The myriad twists, turns, shapes, shadows and structures of the brain are visually captivating and reflect the mystery of the human mind. The form and functions of the brain remain only partially charted, leaving it a sparsely settled frontier open to investigation and reflection. Many of the works from this series are inspired by MRI imagery and a medical specimen of the human brain. The work ranges from drawing to mixed media and varies in its level of abstraction and representation. It has been featured in multiple exhibitions, including several sponsored by the Epilepsy Foundation and displayed by Neurologists in a professional setting. 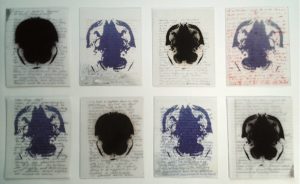 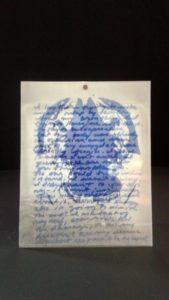 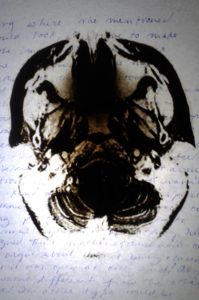 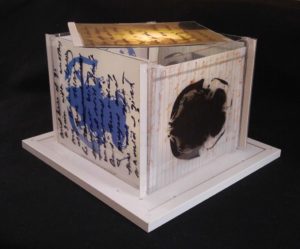 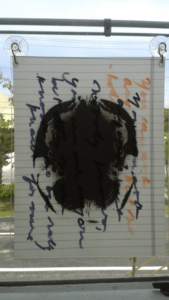 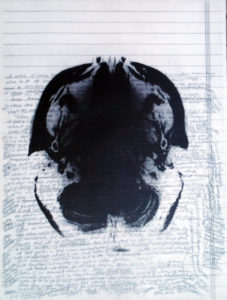 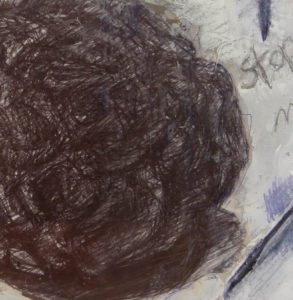 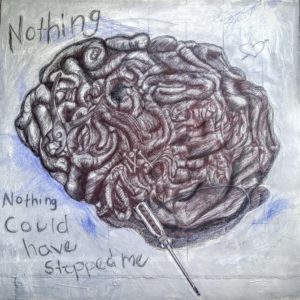 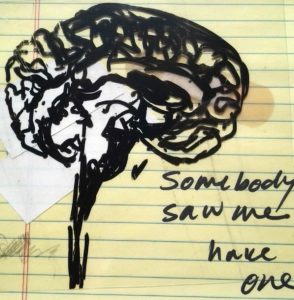