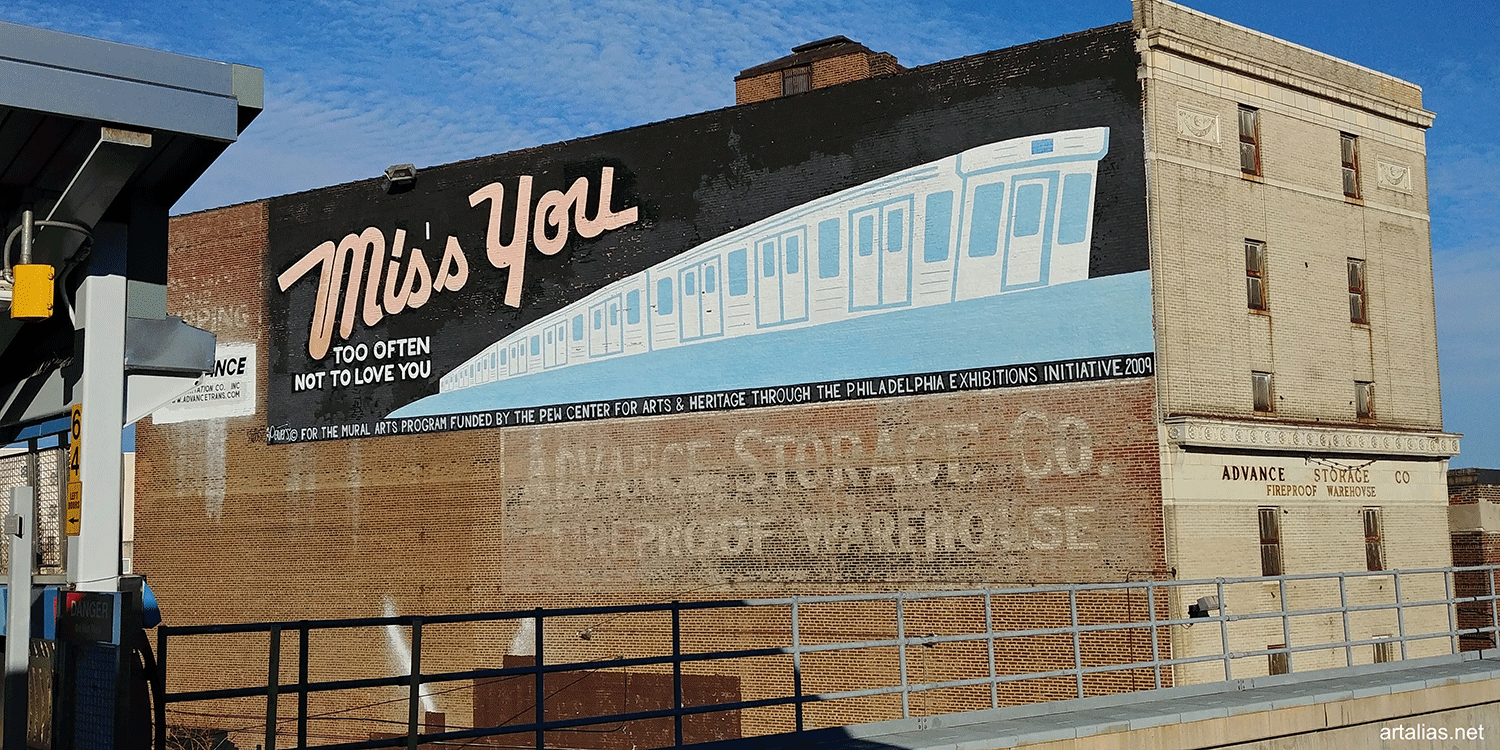 Excerpt from Insider/Outsider: How Artist Stephen Powers Scales the Walls of the Art World, with Love © 2018

In his Rhetoric, Aristotle claims that the credibility or ethos of a speaker is the most influential factor in one’s ability to persuade an audience. James Kinneavy and Susan Warshauer identify three essential elements of ethos from Aristotle’s Rhetoric: “the speaker must show ‘good sense’ (that is, appear to have practical knowledge about the subject), must show ‘good will’ (that is, seem to have the good of the audience at heart), and must show ‘virtue’ or ‘good moral character’ (that is, portray himself or herself as a person who would not deceive the audience)” (174). These three elements, also known as phronesis, eunoia, and arete, are distinct and yet support each other throughout an ethical argument. All three components show themselves to varying degrees in the career of Stephen Powers, reinforcing his reputation and credibility as an artist. Powers also incorporates emotional appeal (pathos) into his professional style in business communications and themes in his artwork. This use of pathos further reinforces Powers’ ethos indirectly.

An Aristotelian view of ethos, as described above, defines it as “inherently situational, as it is grounded within a public setting in which character traits only have meaning in relation to the values of the audience” (Christoph 663). This interpretation of ethos implies the “speaker” or “rhetor” has the power to control how he is perceived and demonstrates a strong reliance on kairos (timing) (663). However, poststructuralist theorists view ethos as contingent upon identity determined by shifting dynamics of social and cultural conditions (665). While both of these views of ethos are useful in interpreting professional dynamics in the career of Stephen Powers, a third view proposed by Nedra Reynolds is also significant. Reynolds expands the concept of ethos beyond the “individual agent as well as the location or position from which that person speaks or writes” (326) to include the notion of disharmonious communities, “margins” and “betweens.”

As someone who moved from the margins of the graffiti world to the mainstream art world while simultaneously developing as an entrepreneur, Stephen Powers’ career is characterized by changing “locations,” whether they be physical or hierarchical, and negotiations with various audiences. He utilizes ethos to adjust to these locations, adapting his professional and artistic approach to suit the occasion. To substantiate this claim, I examine how Powers has utilized both existing institutional structures and inventive strategies to maintain credibility in three endeavors. First, I demonstrate how Powers’ project “A Love Letter to the City, Philadelphia” relied upon his credibility as an artist, emotional appeal (pathos) and personal ethos to foster community dialogue and gain consensus. Second, I look at Powers’ 2016 exhibition at the Brooklyn Museum: “Stephen Powers: Coney Island Is Still Dreamland (To a Seagull)” and his store ESPO’s Art World as indicative of the significance of place in relation to his ethos as an artist. Third, I examine Powers’ digital presence in terms of ethos and pathos.

Powers career affirms that the answers to the artist’s and art steward’s quest for survival lies in the dynamic between place and audience—not only the placement of the art or artist in the institutional hierarchy but also their physical placement.